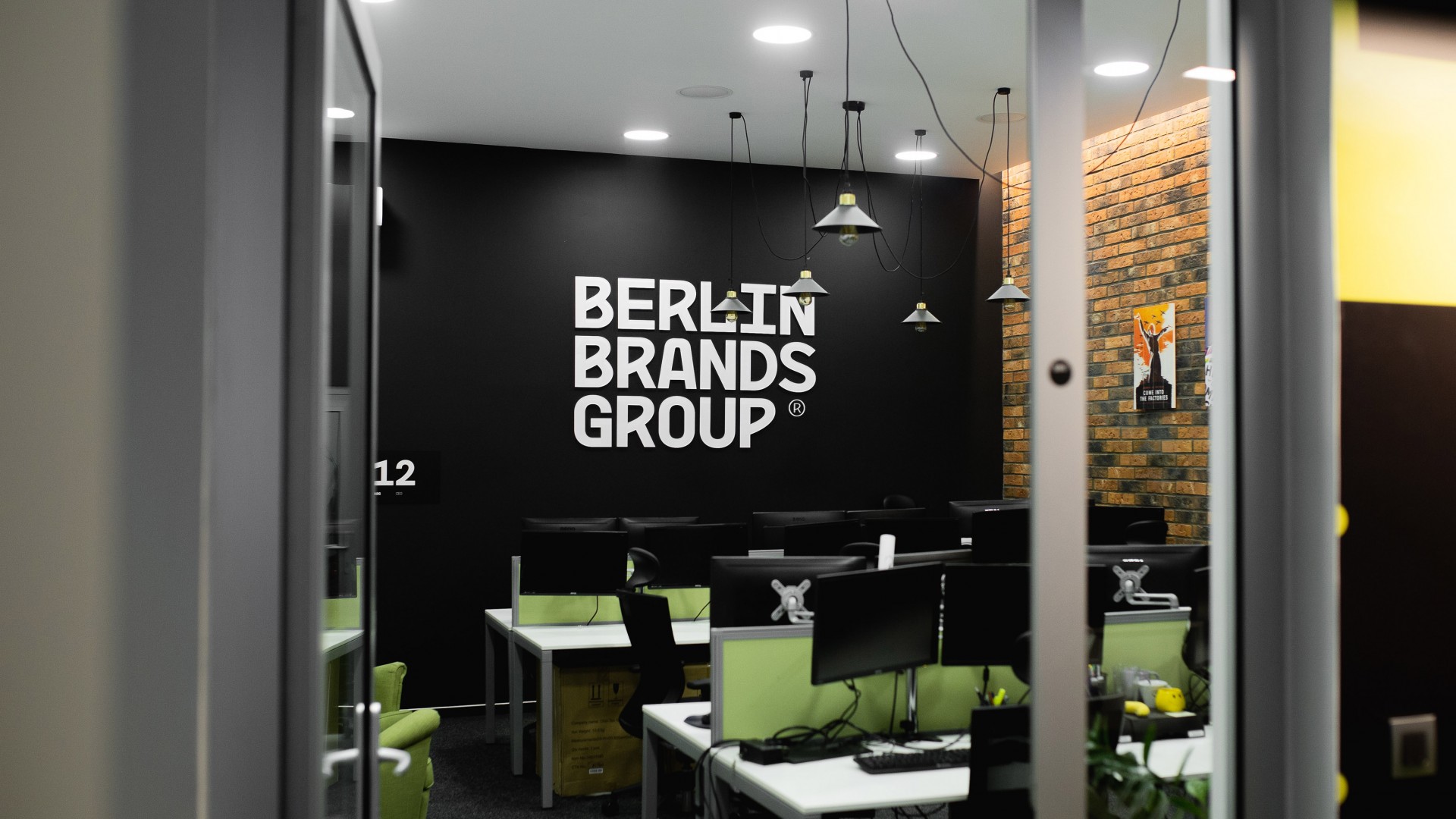 Berlin, September 21, 2021. Berlin Brands Group is taking Orange Brands under its roof. The FBA buyer is backed by DTC experts Charles von Abercron and Marvin Amberg. Orange Brands launched in April 2020 to acquire selected e-commerce and "direct-to-consumer" (DTC) brands in Germany and Europe. The special feature: After selling their companies the founders of the brands can now continue to run their business under the new umbrella.

Berlin Brands Group is thus expanding its acquisition strategy following the recent entry of Bain Capital and additional equity and debt financing of $700 million. Until now, BBG has focused on deals where it fully integrates acquired companies into the BBG infrastructure. Orange Brands now adds its own M&A segment, which also acquires, holds and develops larger DTC companies with existing teams. The founders and their teams benefit from the possibilities of the BBG platform while retaining their independence. For the development of this segment, Charles von Abercron and Marvin Amberg complement the BBG team. They do not only bring along a lot of experience, but also a good network in the startup ecosystem.

Charles von Abercron is the founder of the mail-order cosmetics company Glossybox, which was sold to The Hut Group in 2017. He subsequently successfully led the fashion jewelry company Pierre Lang through difficult times as CEO. He has a multi-year M&A background and has focused on consumer goods for over ten years, with an emphasis on beauty.

Marvin Amberg learned investment banking at the US bank Merrill Lynch and received his MBA from INSEAD. Since 2010, he is founder and advisor of numerous international startups with a focus on consumer goods (for example caseable in New York / Berlin) and consumer & digital health (for example Manual in London).

Dominik Brichta, Chief M&A Officer & Co-Founder BBG: "With the two founders of Orange Brands, we have been able to gain special expertise for our M&A activities. This allows us to offer sellers of mid-sized and larger D2C companies an additional exit scenario. This is particularly relevant for those founders who want to stay on board and continue to be involved in the future growth of their company. Charles and Marvin bring a great network and contacts to founders who are interested in selling their company. "

Marvin Amberg: "With the power and international positioning of the BBG platform and the M&A approach of Orange Brands, we can provide successful founders with an additional exit option. Founders have the opportunity to continue to manage their acquired company as CEOs, benefiting significantly from BBG's international scaling capabilities."

Charles von Abercron: "We bring with us the expertise for product groups and categories that were previously not in BBG's portfolio, but which are characterized by strong growth prospects. In this way, additional verticals can be developed for BBG in the future. We are very much looking forward to working with the European top dog for direct-to-consumer brands!"

Berlin Brands Group (BBG) is a global e-commerce company and one of the pioneers in the direct-to-consumer business. The Berlin-based hidden champion currently sells over 3,700 every day and trend products under its own 34 e-commerce brands. In addition to 14 self-built brands, more than 20 international e-commerce brands have been acquired since December 2020 and integrated on the company's own DTC platform. From there the businesses are being scaled by utilizing more than 100 channels in 28 countries.

Dominik Brichta: "Our goal is to become one of the leading e-commerce companies worldwide with a 'Global house of digital brands'." 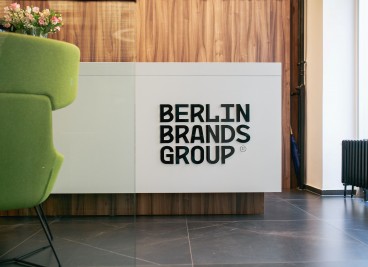 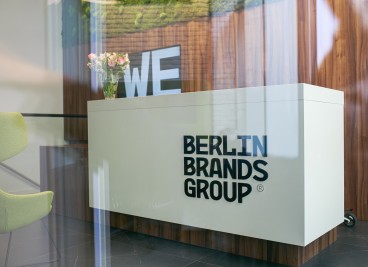 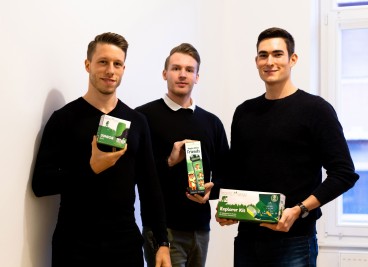